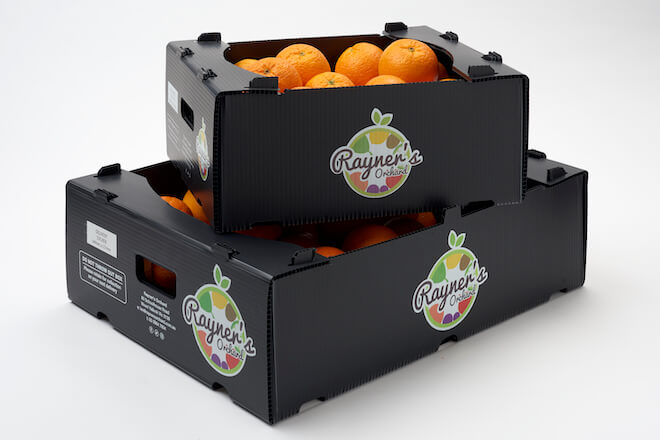 Corflute® is lightweight, durable and water resistant. If looked after correctly, Corflute products used outdoors and in wet environments, can last 50 times longer than a similar cardboard product.

In this post, Michael Pryor, General Manager, Corex, talks openly about his thoughts on Corflute versus cardboard and how 100% recyclable, reusable Corflute provides a solution that won’t cost the earth! 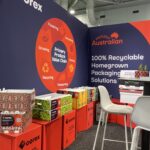 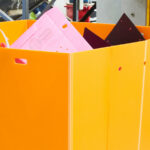 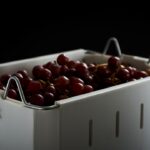 Making the change to sustainable, reusable packaging
11 May 2022
View all

I must admit that I cringe every time I open something wrapped in single use cardboard and flexible plastic. All of those natural resources used once, in excess, and then thrown away, sometimes to be recycled. That’s what I love about working with Corflute®. The ability to use it over and over again, for years in some cases, is the thing that sets it apart from other packaging. I guess you could say the same about polystyrene, aside from the edges chipping away and polluting our environment.

Corflute is bulletproof…literally. My first encounter with this rigid thermoplastic was in the early 90s when I was shooting at army targets. Upon inspecting my handy work, I expected to see holes the size of the bullets (5.56mm) or larger. Instead, the plastic had already contracted or recovered, making each hole minuscule. Such is the resilience of Corflute!

Apply Corflute to a more mainstream application, for example, a divider board in a bottling plant, and you’ll see it last for years on heavy rotation. Smooth enough to be picked up by robotics, strong enough to support many layers of jars/bottles and impervious to the washing cycle that inevitably follows each use. By contrast, a cardboard/Masonite divider board is prone to chipping, a contamination risk, and can’t be washed for re-use.

Corflute finds a special niche in closed loop supply chains where it outperforms its cardboard counterparts by a factor of 50. Our customers in this space, having paid more for their Corflute boxes than they previously did for cardboard boxes, have played the long game (break even after 3-4 months), saving themselves millions of dollars annually. Corflute is also ideal for wet applications, be it highly insulated seafood boxes or fresh produce boxes used in hydrocooling (shower tents). I don’t fancy putting cardboard boxes through this application, even if you try to waterproof them with wax – sticky to handle, hard to seal, impossible to recycle.

I guess I’ll finish on that note, recycling. Use a highly resilient Corflute product many, many times and then when you’re finished with it, send it to Corex Recycling where it will be re-born into a new Corex product. Yes, cardboard (without wax) gets recycled but the employment cycle is significantly lower. Corflute completes a marathon while cardboard completes the 100m sprint. There’s a place in our society for both media but we genuinely excel in our different applications. Above: Single use carboard fruit box. 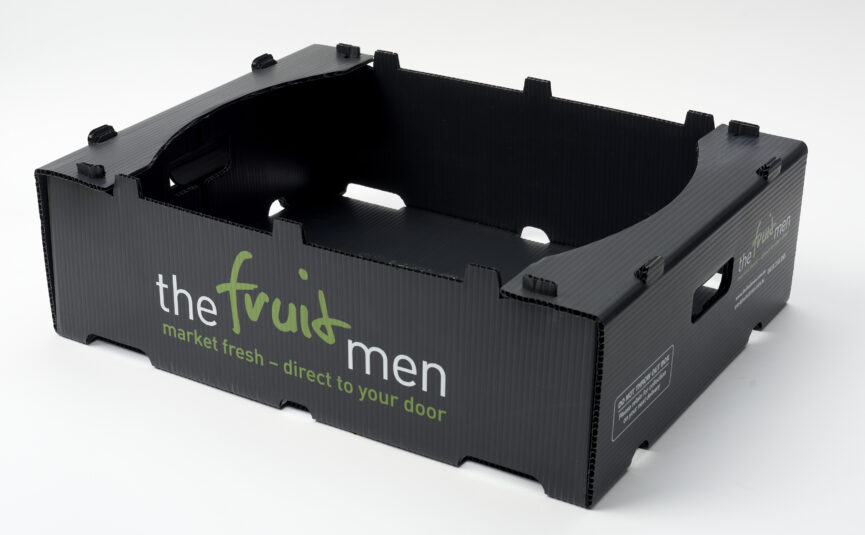 Above: Corflute® boxes can last 50 times longer than cardboard.

View all posts from  News

Recycle your Corflute® Signs for Free in the ACT

Making the change to sustainable, reusable packaging
13 May 2022

Sign up for industry innovations, special offers and useful information.